1 In Judah God is known,
his name is great in Israel.
2 His abode has been established in Salem,
his dwelling place in Zion.
3 There he broke the flashing arrows,
the shield, the sword, and the weapons of war.
Selah

4 Glorious are you, more majestic
than the everlasting mountains.
5 The stouthearted were stripped of their spoil;
they sank into sleep;
none of the troops
was able to lift a hand.
6 At your rebuke, O God of Jacob,
both rider and horse lay stunned.

7 But you indeed are awesome!
Who can stand before you
when once your anger is roused?
8 From the heavens you uttered judgment;
the earth feared and was still
9 when God rose up to establish judgment,
to save all the oppressed of the earth.
Selah

10 Human wrath serves only to praise you,
when you bind the last bit of your wrath around you.
11 Make vows to the LORD your God, and perform them;
let all who are around him bring gifts
to the one who is awesome,
12 who cuts off the spirit of princes,
who inspires fear in the kings of the earth. – Psalm 76 (NRSV)

After telling of God’s victory, the psalmist praises God calling God glorious, majestic, and awesome. In comparison, all else is powerless to stand against God’s glory. Our greatest wrath and all our deadliest weapons are but praise for God. For when we bring them to this cosmic battle, we become aware of how inconsequential they are compared to God.

This is a scale replica of Noah’s Ark. The ship is the Pinta and the rectangle thing is a railroad car. We’d be even smaller if we in the picture. This is us bringing all our fire power before God. The psalmist says human wrath serves only to praise God, not because they are weapons of war but because they prove the might and power of God.

Psalm 76 is about the power and sovereignty of God.

The Lord is already our salvation even in the midst of our current circumstances. #Psalm76 #Sovereign Click To Tweet

The Lord is already our salvation even in the midst of our current circumstances. Even while the war is raging. Our response is not to take up arms but obedience, faithfulness, generosity, and worship. As the world’s warring continues, it doesn’t seem like this fruit of the Spirit is working very well to curb evil in the world. It’s not even like we’re bringing a knife to a gunfight — it’s more like we’re bringing a kitten. But this reaction, even though it’s an appropriate one, is the mindset of the world: trusting in horses and chariots rather than God. When we are overwhelmed, Paul reminds us that we bring more than kittens and good intentions:

For though we live in the world, we do not wage war as the world does. The weapons we fight with are not the weapons of the world. On the contrary, they have divine power to demolish strongholds. We demolish arguments and every pretension that sets itself up against the knowledge of God, and we take captive every thought to make it obedient to Christ. – 2 Corinthians 10:3-5 (NRSV)

We do not wage war as the world does. We do not fight with the weapons of the world. We have divine weapons. These divine weapons are the power that divided the Red Sea saving Israel from Pharaoh’s armies. The power that delivered manna and quail every day for 40 years and provided water from rocks. The power that brought good news to the poor, bound up the brokenhearted, released captives and liberated prisoners, and proclaimed the year of the LORD’s favor and a day of vindication for our God. – Isaiah 61:1, 2 (CEB)

Do we believe in the power and sovereignty of God?

Because if we don’t believe these things — or don’t believe them enough to acknowledge them in our daily lives and allow them to guide us — then what does this say about God? What does it say about God’s love? What does it say about God’s ability to keep promises not just some days but for eternity? Let us understand, our disbelief or lack of acknowledgement does not diminish who God is. Instead, it diminishes the truth of who we are and what this world is.

You might not know it, but there is an election next week. I know, there hasn’t been anything on the news or in our mailboxes, but it’s coming. And along with it has come fear and foreboding; increasing hostility and threats of violence. We also have anxiety and uncertainty of when we’ll know the results of the elections and what comes next.

But the weapons we fight with are not the weapons of the world. They have divine power to demolish strongholds — like dread, fear, and anxiety. They demolish arguments and every pretension that sets itself up against the knowledge of God — like hate and violence. They allow us to take captive each thought and make it obedient to Christ — not necessarily changing the thoughts of others but transforming ours to justice, love, and generosity.

Regardless of what happens in the election or how long it takes for us to know the outcome, God’s power and sovereignty are not diminished. God is and will be, and that will not change. Likewise, our role does not change. We are to continue to stand with God on the side of justice and peace with trust and a steadfast faith. May we believe what we say we believe. God will rise and establish justice, for God is sovereign over this world and the next. Amen.

In all the earth, God, you are known and your name is great. You are glorious, majestic, and awesome. You have established your dwelling place as one of peace and justice. Before you, no weapon of war nor agent of oppression can stand. Lord, these are big truths, bold truths, that are difficult for us to comprehend. In the midst of our concrete, physical world, they often seem to be wisps of vapor we cannot grasp. We think we have them, we think we believe, but when we open our hands there seems to be nothing there. But we do not fight with the weapons of the world and neither do you. And you do not give as the world gives. Help us see what we cannot see, making your power and presence known to us; making our hearts certain. Bind us together in the mystery of our faith. Fill us with the peace that we will one day know in all its fullness. For you are the kingdom, the power, the glory forever. Amen. 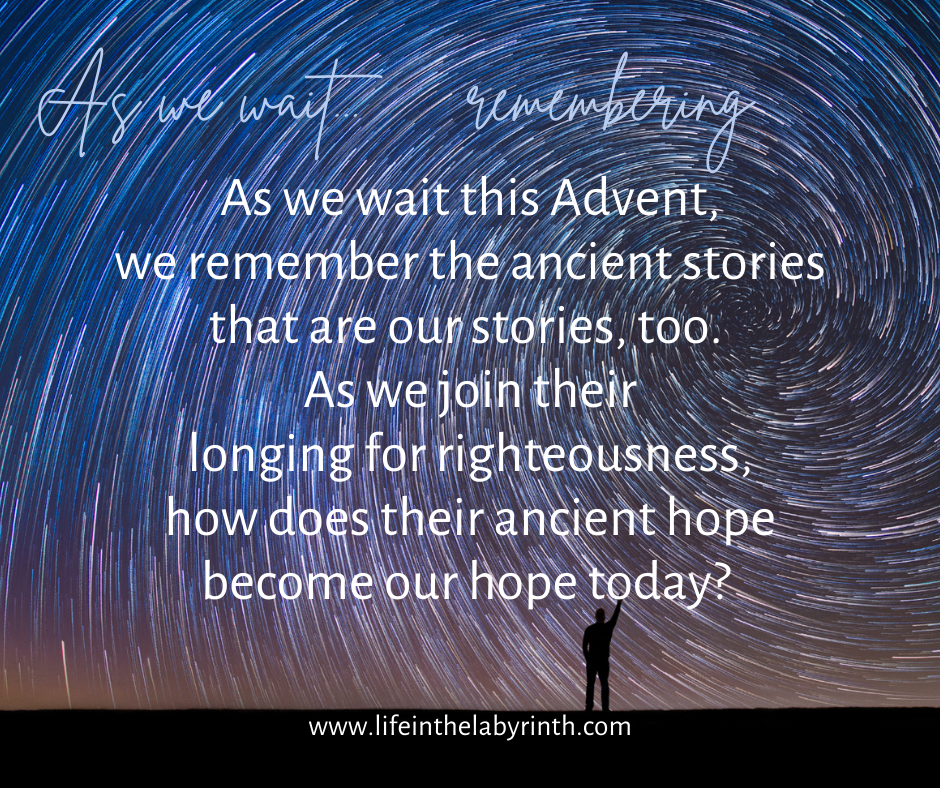 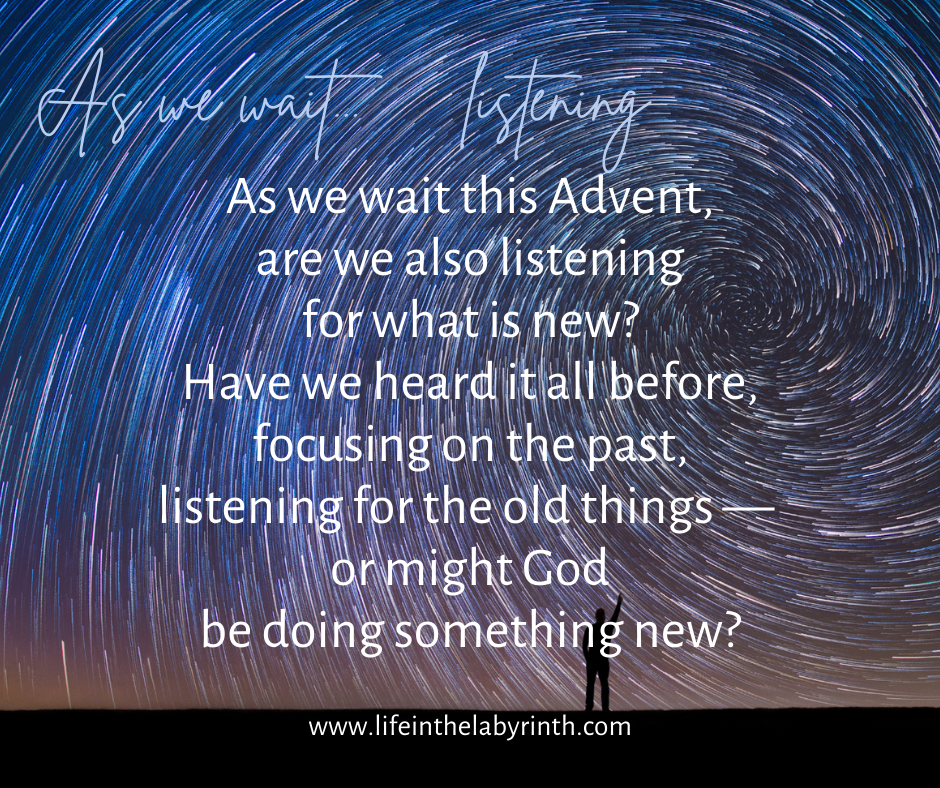 One Thought to “Divine Power”