This summer I am preaching on the Book of Esther | Game of Thrones.  This week, we are considering the rounding up of the virgins for King Ahasuerus to find a new queen.

This is no Cinderella story.  There is no fairy godmother to explain to these girls, in their many languages, what is happening. There are no friendly mice and twittering birds to accompany the girls as they undergo their beautification. While Mordecai seems to have enough standing at court to freely move about and inquire after Esther, this would have been a rarity for other fathers. As for Esther and the other girls, they would not have knowledge of anything going on outside the harem.

At essentially the age of puberty, because girls were married soon after, royal officers or military came to their homes and public places and took them away from their families. For a period of twelve months, they undergo “beautification.” They would have received training – not in literature or math – but for their one night in which to please the king. And we should be honest here, this wasn’t simply the talent portion of a beauty contest.

In the evening, the girl was taken to a much-older man she did not know to spend the night. In the morning, she did not return to the only home she had known for at least the last year but was sent to a second harem, literally “the house of wives” in Hebrew. Here, they would stay until they died. I doubt anyone was ever summoned by the king by name – there would have been too many names and too many girls for him to possibly remember.

While they may live for years after their night with the king, their lives ended on the night of their abduction from their homes. They no longer had the freedom of movement. These girls no longer had a chance to marry. They no longer had a future with a family of their own. The second harem was a place of forced exile; a place where their identity was only concubine to the king.

Esther does not go to King Ahasuerus until the seventh year of his reign – four years after the Vashti episode we heard last week. How many girls were “gathered” during this time? How many girls went from young virgin to concubine in a matter of hours? And what of the virgins who were still in the first harem when Esther became queen? Did they remain captive in the palace until the king had experienced them as well?

These are not questions we like to ask of this story. We love the image of the young orphan girl becoming a queen. And we look forward to the part of the story where she becomes the powerful heroine of her people.

But we still have this second harem full of virgins made concubine and captive. We have the apparent silence of both government and the general populace at the removal of these girls from their homes and their forced service in the palace. We have the story of hopes and dreams and identity lost to the powers that be. This is the dark side of our game of thrones.

And it is one of the dark sides of our American wealth and freedom that we do not talk about: the trafficking of young girls and boys.  According to a Polaris fact sheet, 49% of children begin being trafficked for sex between the ages of 12 and 17, with 10% being younger than 11.

Following is the prayer I prepared for our community prayer time:

We lift up our eyes to the hills—from where will our help come? Our help comes from the Lord, who made heaven and earth.[1]

We know that our help does not come from our strength, finances, or other things of our own making. These are only temporary and fleeting. They do not have the power on their own to break down injustice, create true peace, or bring wholeness to our brokenness. In prayer, we lift our eyes to you, O Lord, for you are our refuge and our strength.

You will not let our foot be moved; you, the one who keeps us, will not slumber. The Keeper of Israel will neither slumber nor sleep.[2]

Lord, God of our salvation, although you do not slumber, we know you tire of oppression and grow weary of unrighteousness. We join you in asking, “How long?” How long will those in power in our country and around the world close their eyes to injustice? How long will we stay asleep to racism and segregation here in our own communities? How long for our feet to take a stand that will not be moved? What will it take, Lord, for us to wake up?

For those who find themselves in the dark captivity of human-trafficking and work conditions that are dangerous and pay unlivable wages, we pray that you would be their encouragement until freedom and justice come. We pray that the bright glare of your light would expose where power is manipulated and money is valued more than humanity. Teach us not to look away but to speak against these inhumanities. Lord, give us hearts to care and a desire to act.

As you protect us from evil, we pray that evil would lose its stronghold in the world. As you keep our life, we pray that those who now know only scarcity would come to know abundant life. As you keep our going out and coming in, may those who are alone or abandoned feel the weight of your presence. Good Lord, may your kingdom come on earth as it is in heaven.

We lift up our eyes to the hills—from where will our help come? Our help comes from the Lord, who made heaven and earth.[5]

As we join our voices in prayer and supplication, may we trust in your help as we join you in your work of redemption in the world. Using the words each of us is most familiar with, we pray together, saying: Our Father…

Prayers for the People is a collection of prayers for worship. These prayers offer the worshipping community fresh perspectives for praying the words of Scripture, using current language and references. Cross-referenced to the Revised Common Lectionary, pastors seeking to lead their people in prayer have found a relevant and beautiful source for worship planning. 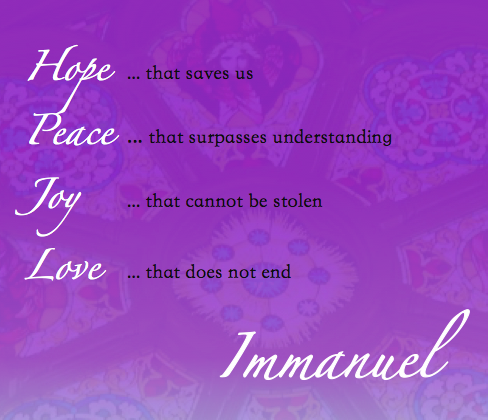 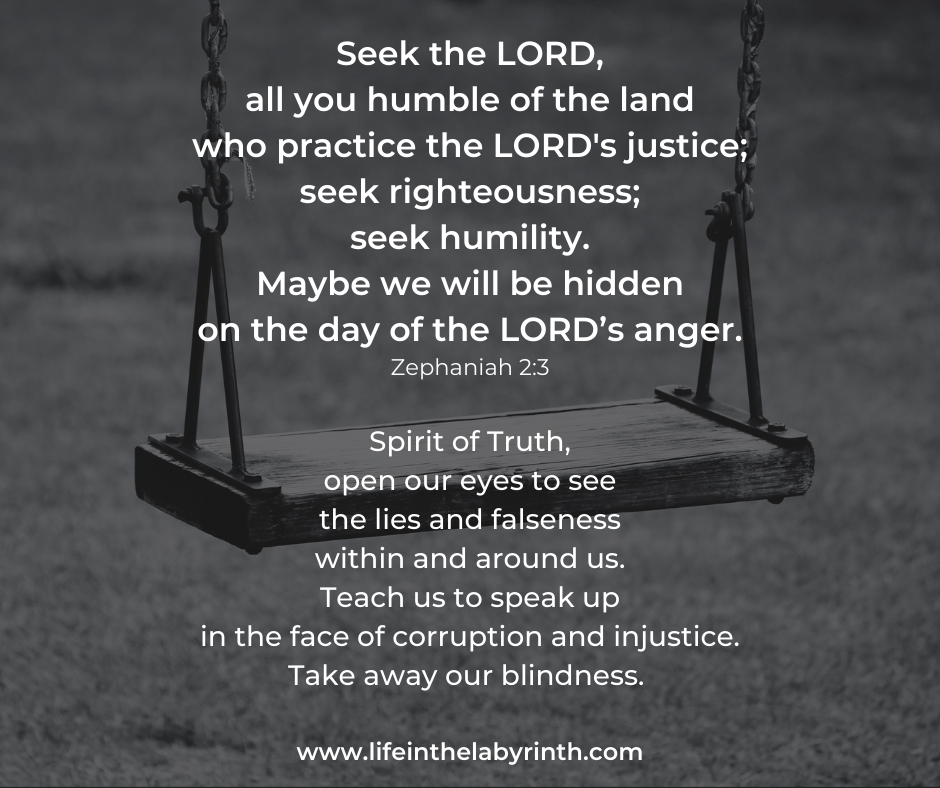 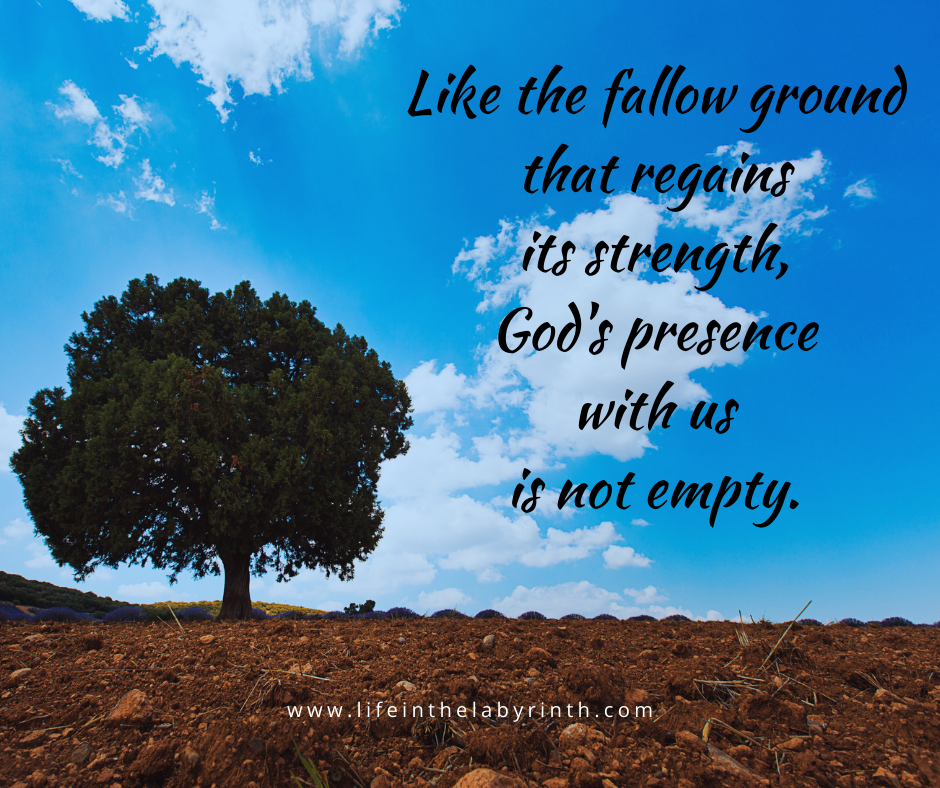