“Lord God, almighty and everlasting Father, you have brought me into safety to this new day: Preserve me with your mighty power, that I may not fall into sin, nor be overcome with adversity; and in all I do direct me to the fulfilling of your purpose; through Jesus Christ my Lord. Amen.” – The Divine Hours, Concluding Prayer of the Church in the Morning Office

A few years ago I went to a silent retreat at Holy Wisdom Monastery. We had conversation only during Lectio Divina each day and at dinner each evening. While not conversation, we also “spoke” together during daily prayer. The three sisters who live in this community led prayer at 8:00, 11:45 and 4:30 each day. They follow the Liturgy of the Hours.

As a Protestant, this was all new to me. I’d heard of the daily prayer offices but never experienced them. As a Protestant, I was (and probably still am) a little suspicious of rote prayer. But that’s not what this was. The Liturgy of the Hours follows a yearly cycle. While some elements and the order are similar each day, the Psalms used are not. The three days I was on this retreat, I participated in the daily offices. While the structure (and purpose) was still foreign to me, I enjoyed the chanting and the call and response format.

When I left the retreat, I also left the Liturgy of Hours behind.

A couple of weeks ago, however, something I was reading convicted me on my daily prayer habit (or lack thereof). As I reflected in A Failure at Prayer, praying is not my strongest spiritual discipline. As I was thinking of how to bring this discipline more central to my personal faith, I remembered a book called The Divine Hours by Phyllis Tickle.

Aside: I have commentaries by a man named Boring and now a prayer book by a woman named Tickle. Neither name is descriptive of their work, which are both very interesting and thought-provoking. Don’t judge a book by its cover (or author’s last name).

I promptly went on Amazon and ordered this book (it wasn’t Spending week, so…). When I arrived home from Spring Break, there it was waiting for me. Monday morning, I opened it up to the proper week and began.

And it was weird.

The first week was more about process than anything else. The daily offices are between 6 and 9 am, 11 am and 2 pm, 5 and 8 pm, and before retiring for the night. My day would be going on and then I’d look at the clock: Uggh! 2:15 and I hadn’t done the Mid-Day office. The evening office (Vespers) was the most difficult. Between dinner, running kids to and fro, and family time, I felt like I was barely squeezing this in. This is, of course ridiculous, because I’m doing it by myself so it only takes 5-10 minutes (I’m not much of a pause-er). After that first week, I didn’t really know what I was getting out of this and if I was going to continue.

During week two, I got into more of a rhythm. And then I had this epiphany: I could actually do my other prayers at the same time! (Other people probably would have figured this out much sooner.) In the morning, before the Lord’s Prayer, I prayed my personal prayers of the day. At mid-day, I prayed for the Church, in general and in particular. Something beautiful began to emerge as my prayers were combined with pslams, glorias, and prayers of the larger Church.

Compline – said before retiring – was difficult because sometimes I only did Vespers shortly before. Also, this became the fifth time each day (six times on Sunday) that I said the Lord’s Prayer. Is it heretical to say I don’t like the Lord’s Prayer? It’s not the prayer itself, it’s the roteness and familiarity of it (remember my sense of superiority with respect to rote prayer). So, I’ve tried to engage it in a new way: saying it with different phrasing or accents, really focusing on a particular word or phrase. I can’t lie and say it doesn’t sometimes feel simply repetitious, but I’ve now found a new rhythm and comfort with the Lord’s Prayer. In Compline, the psalm is surrounded by the Gloria (Patri). At first singing it twice seemed repetitive, but now it is both an invitation and a thanksgiving.

Other learnings and gifts of the daily offices:

It took two weeks of “practice” to get into some sort of rhythm, but by the time I reached Stress week, these four Sabbaths were waiting for me. Now I wonder if I can stop. It has already become a part of my daily life and there would be an emptiness without it. So if you see me talking to myself or you think you hear the Gloria, don’t think I’m crazy. Actually, I would love it if you would come and join me so we can pray together.

“Lord, you now have set your servant free to go in peace as you have promised; for these eyes of mine have seen the Savior, whom you have prepared for all the world to see: a Light to enlighten the nations, and the glory of your people Israel. Glory to the Father, and to the Son, and to the Holy Spirit: as it was in the beginning, is now, and will be for ever. Amen.” – The Divine Hours, Final Thanksgiving of Compline 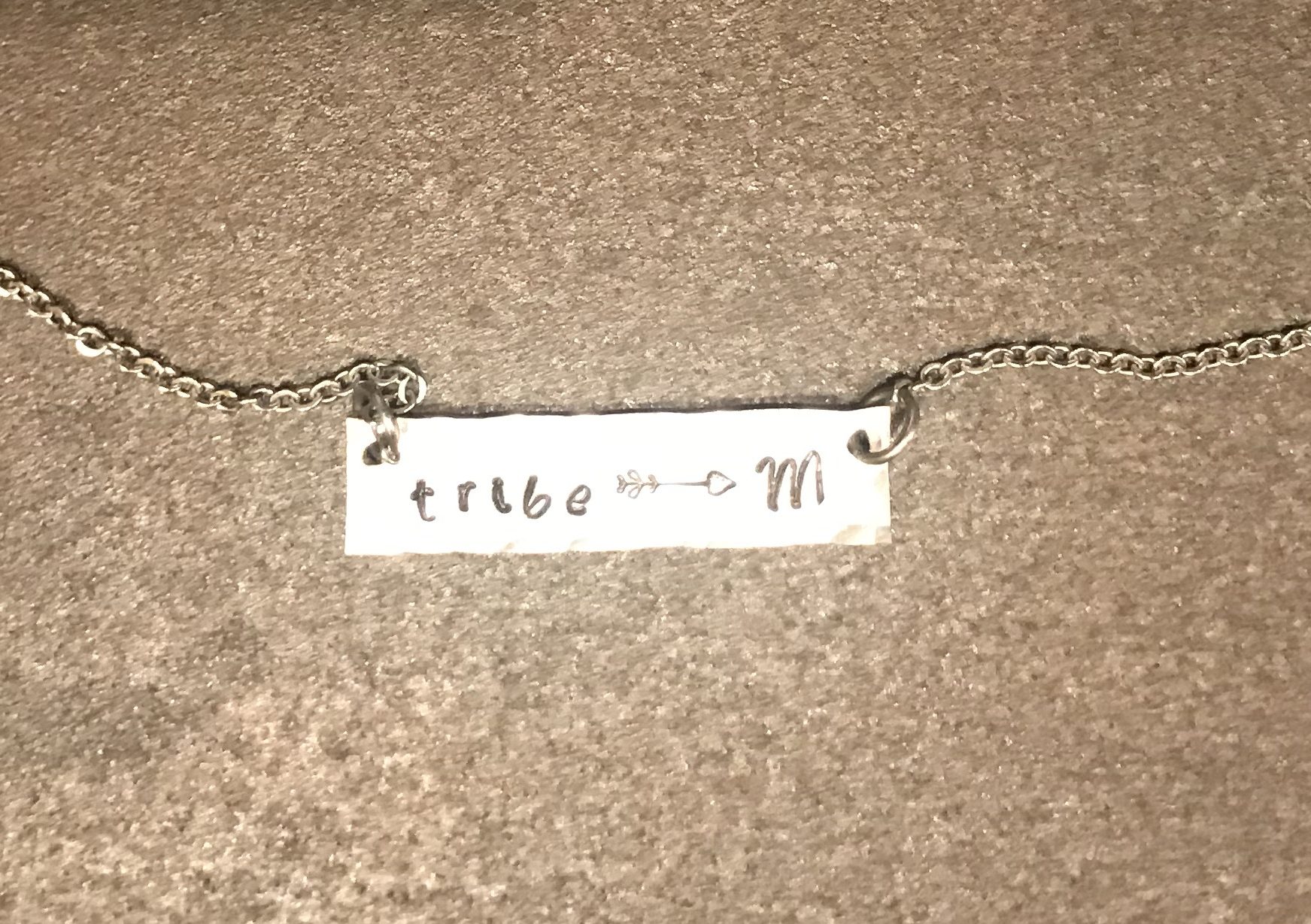