This is the part two of my reflections on excluding the wise men from my nativities.

Do the wise men belong in the nativity?  If I set aside my rebellion, there is also a bit of theological snobbery here.  I claim scriptural authority in exiling the wise men from Jesus’ nativity – but is the impact more far-reaching than these little figurines?  What are the rules for being included at the nativity?  And who gets to set them?

People will come from east and west, north and south, and sit down to eat in God’s kingdom. – Luke 13:29 (CEB)

Like the table at the Lord’s Supper, Jesus’ nativity doesn’t belong to me or anyone else.  Jesus said that people would come from north and south, east and west but he didn’t say they would all come at once.  And Jesus didn’t say that those who came late would get the leftovers and scraps from those who were “on time.”  So why won’t I let the wise men join the party?

This makes me wonder who else I deem not worthy to part of Jesus’ nativity.  Does it matter at what point in the story we find Jesus as long as we find our way to the nativity?  Is there any time it can actually be too late to arrive?

Do my exclusions – and exiles – go beyond the nativity to extend to font and table?

But the angel said to them, “Do not be afraid; for see—I am bringing you good news of great joy for all the people:  to you is born this day in the city of David a Savior, who is the Messiah, the Lord.  This will be a sign for you: you will find a child wrapped in bands of cloth and lying in a manger.” – Luke 2:10-12 (NRSV)

Heaven declared that Jesus’ birth was good news of great joy for all people.  So who am I to say that anyone who has heard that good news could ever come too late?  Shouldn’t I just be thankful that I heard the invitation and found my way at all?  I should be like the shepherds who couldn’t believe that they were invited and go on to tell everyone they see the amazing things that God has done.

Jesus doesn’t need to be protected by my theological snobbery.  Instead, I should probably just give up my good seat at the foot of the manger to whoever comes next because someone else already gave it up for me.  There is always room at the manger, the cross, the font and the table for one more.  Like Motel 6, God keeps the light on for us.  I may need to let the wise men out of exile.

I like the idea of baby Jesus, and certainly the nativity makes a lovely picture.  If you have ever held a newborn baby, it’s inconceivable that God would trust humanity with such fragility.  When I think of the incarnate Christ, the Word made flesh, I don’t picture the nativity; I picture Jesus as an adult.  It is this Jesus that I came to know as Lord and Savior – and this Jesus that made a way for me to truly love and cherish the infant in the manger.

Is it Jesus’ nativity or ours?

Jesus doesn’t need to be protected by my theological snobbery. Is it Jesus’ #nativity or ours? #Christmas #love #inclusion Click To Tweet

Certainly the nativity belongs to Jesus:  Jesus, Lord at thy birth.  But our first encounter with the incarnate Christ is our nativity as well.  By incarnate Christ, I don’t mean the historical Jesus.  I mean the moment or realization that Christ becomes real to us.

People were bringing babies to Jesus so that he would bless them. When the disciples saw this, they scolded them.  Then Jesus called them to him and said, “Allow the children to come to me. Don’t forbid them, because God’s kingdom belongs to people like these children.  I assure you that whoever doesn’t welcome God’s kingdom like a child will never enter it.” – Luke 18: 15-17 (CEB)

Jesus said that the kingdom of God belonged to those with the faith of a child.  And this is why it may be our nativity at Christmas as much as it’s Jesus’.  In the same way God entrusted humanity with Immanuel, I need to trust God with myself.

With the faith and humility of a child, I realize and accept that I can’t save myself.  The protections I set up to control my world and make it safe are actually just child’s play.  I may think that I live on the food I buy with the money I made – but the truth is that this is an illusion.  Like the woman at the well, my tendency is to keep trudging to the same old well for water that can never satisfy my thirst.  Of course, it wasn’t until my encounter with the Living Christ that I truly drank the living water and ate the bread of life.

When I started writing about my exiled wise men, I thought I would convince others to do the same.  Instead, I’ve been convinced that they need to come out of exile.  And not just the wise men – I’m going to let Santa and his reindeer, the Matryoshka, Darth Vader, hula woman, Viking princess, and Japanese children join the nativity as well.  Because it’s not about who I choose to include, but who chooses to come.

It's not about who I choose to include at Jesus' nativity, but who chooses to come. #Christmas #inclusion #Luke2 Click To Tweet

It’s Five Minute Friday, but this isn’t a 5-minute post.  I had surgery yesterday and needed to write ahead.  Today’s prompt is “with” – which fits along with inclusion. 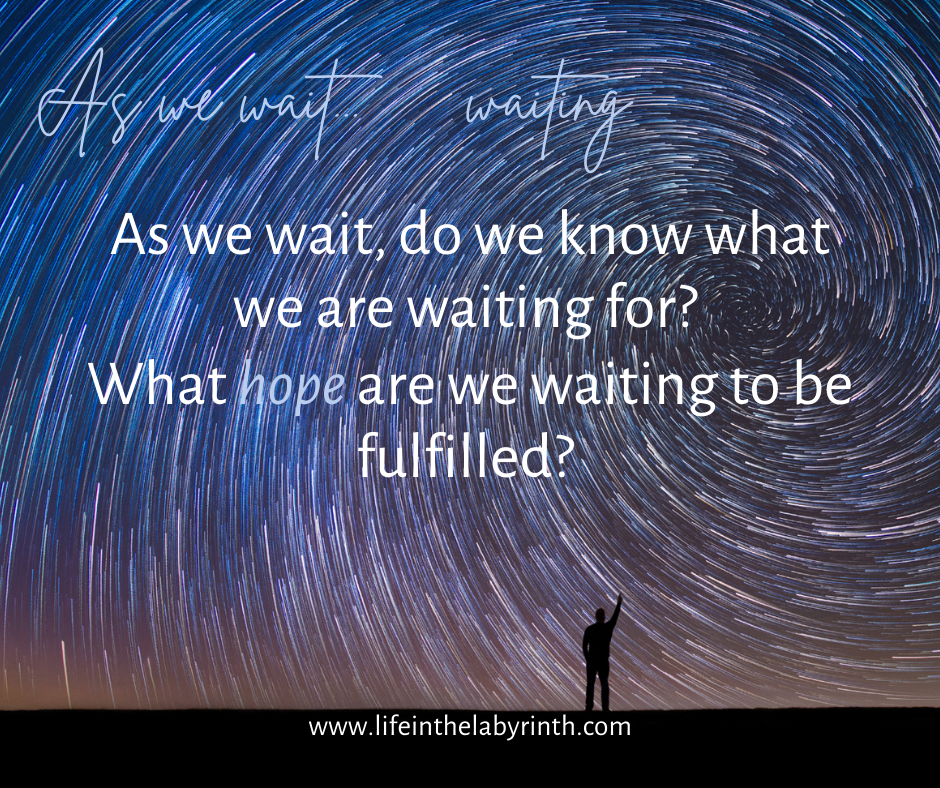 8 Thoughts to “Exiled From the Nativity: Inclusion”