My brothers and sisters, whenever you face trials of any kind, consider it nothing but joy,… – James 1:2 (NRSV)

The first week of January brought bitterly cold temperatures to Wisconsin. For most of the week, the wind-chill was in the negative double digits. Because my kids ride the bus and don’t go out for recess anymore, I don’t commandeer their outerwear choices. Eldest wears a vest over his hoodie when it’s really cold (and clearly -34 wind-chill does not reach this threshold), but only wears glove under protest. Youngest usually wears his winter coat, but also forgoes gloves. I insisted a few days last week, but they’re smart enough to understand wind-chill and cold.

If we’re going somewhere around town, it’s not uncommon to see them without a coat. Without the wait for the bus, a vest or coat often becomes “unnecessary” (like they are ever necessary – insert eye roll here). I will still suggest a coat, but I don’t actually sense danger in these local outings, so once again, I don’t insist. One day they’ll learn to dress for the weather.

That day may have come last week.

Thursday – when the average for the day hovered around zero with 13 mph winds – I had a meeting that ran until after Eldest was due home. When my meeting was over, I turned my phone over to see that I had several missed calls from Eldest and a text from Eldest that read: “I’m locked out.” Apparently, the key code on our garage door doesn’t always work in the bitter cold (convenient). At this point, Eldest had been home for 20 minutes. I called him twice, with no answer. I texted, with no answer. He’s 15 but I was still a little worried.

It had been snowing all afternoon and the five miles to home took at least 15 minutes. I got home and didn’t see him. I went into the house, and his stuff isn’t there. Where is he? Then I hear this banging and find that he is on our screen porch. He scaled our two-story deck (which has no stairs to the ground) and was waiting in the screen porch watching an episode of Lost. His phone quit working because of the cold (again, convenient). He never looked so happy to see me come home. His comment later that night: “I think my fingers have frostbite.”

Friday – when the average for the day was a balmy 5 degrees with only 10 mph winds, Youngest and I headed out to Eldest’s basketball game. As he headed to the car without a coat, I suggested he might want to wear a coat. I was told it wasn’t necessary, so we headed to the game.

It had been snowy all week, and my car was due for new tires. Driving my all-wheel drive car has been like driving a rear-wheel drive sedan. Although annoying when I needed to stop or turn suddenly, it was a little fun on deserted streets. I really needed new tires.

So Friday night, as I turned into the high school parking lot, I was taking it slow because there were a lot of cars around. Regardless, I still hit an extra snowy patch and skidded a bit. It didn’t matter that I quickly straightened out the car, because I still hit the curb…kind of hard. I didn’t think anything of it, parked the car and went into the game.

As I pulled out of my parking space an hour later, the car was sluggish. I carefully turned that same corner where I had hit the curb and we did a 270. Clearly something was wrong. I pulled under a light and went to look at the tire. It was completely flat. There was no way I could drive home.

So in the dark, in 5 degree weather (but in the high school parking lot), I began to unpack the car to get the spare and the jack. Youngest wanted to help – despite the lack of a coat. I suggest he stay in the car, but he really wants to help. I begin to loosen the lug nuts (thanks Dad, who made me rotate my own tires on my 1983 Toyota Tercel in high school) and jack up the car when a gentleman stops by to help with the change (thanks to this kind stranger who was probably late to the movie he was going to). With both of us working together, it went quickly. Youngest was cold and asked if he could get in the car. Of course he can’t because it was up on the jack.

With the doughnut on the car, we begin our slow drive home – with the heater on as high as it will go.

Everything turned out OK in both situations, but I couldn’t help reminding the boys that we dress for the weather because we never know what’s going to happen. In the same way, you learn to change a tire, because you never know when you’re going to get a flat (Eldest will find himself in the garage learning this skill once it warms up).

A family from church blogged yesterday on the one-year anniversary of their cancer journey with one of their kids. The prognosis is good, but the treatment takes 2½ years. They couldn’t have ever guessed that cancer would happen to them – or anticipated everything they’ve experienced over the last year. They couldn’t have prepared for cancer or the 48 nights they spent in the hospital last year.

This family had already made faith and family important. I don’t know them well, but I know they have taken their spring break to help build a church in Mexico. I know they have supported their kids’ faith journey over the years in many ways. I know they have been willing to be vulnerable and admit they need help (because, let’s face it, we all do).

This family has dressed for the weather.

In life, we never know what will happen: what the next year or even the next day will bring. The truth is that life will be hard. I don’t think frostbite, a flat tire or cancer cause joy as James suggests – but it is also the truth that joy can be found in the midst of the hard things of life. And this is why you dress for the weather. It’s never too soon or too late to start preparing for the trials of life. We know they’re coming. Participation in a worshipping community, practicing spiritual disciplines that deepen faith, humility and service to others, and learning what prayer is for you – these are all ways we dress for the storms and cold of life.

Tomorrow comes with surprising regularity. Don’t forget to dress for the weather. 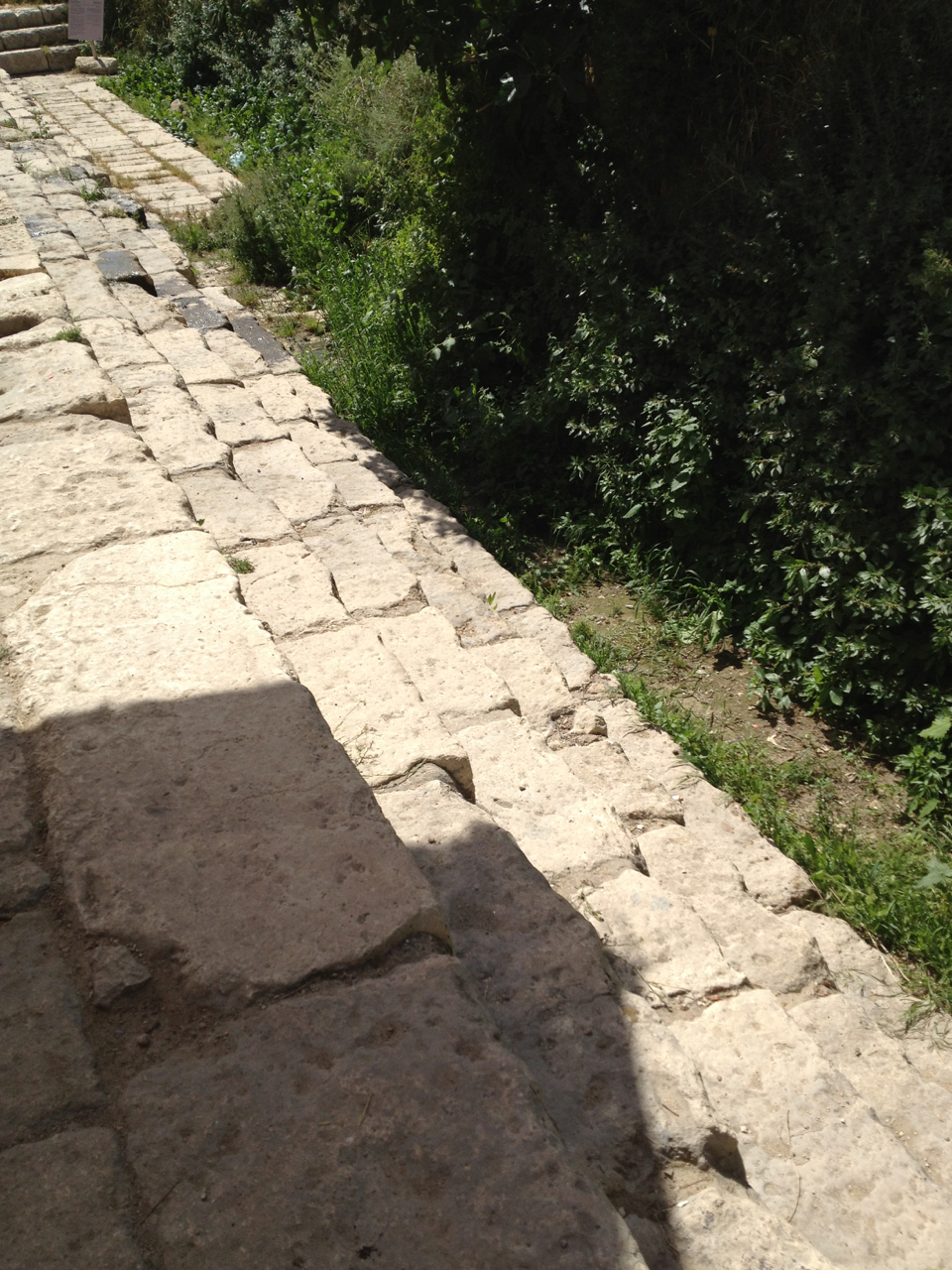 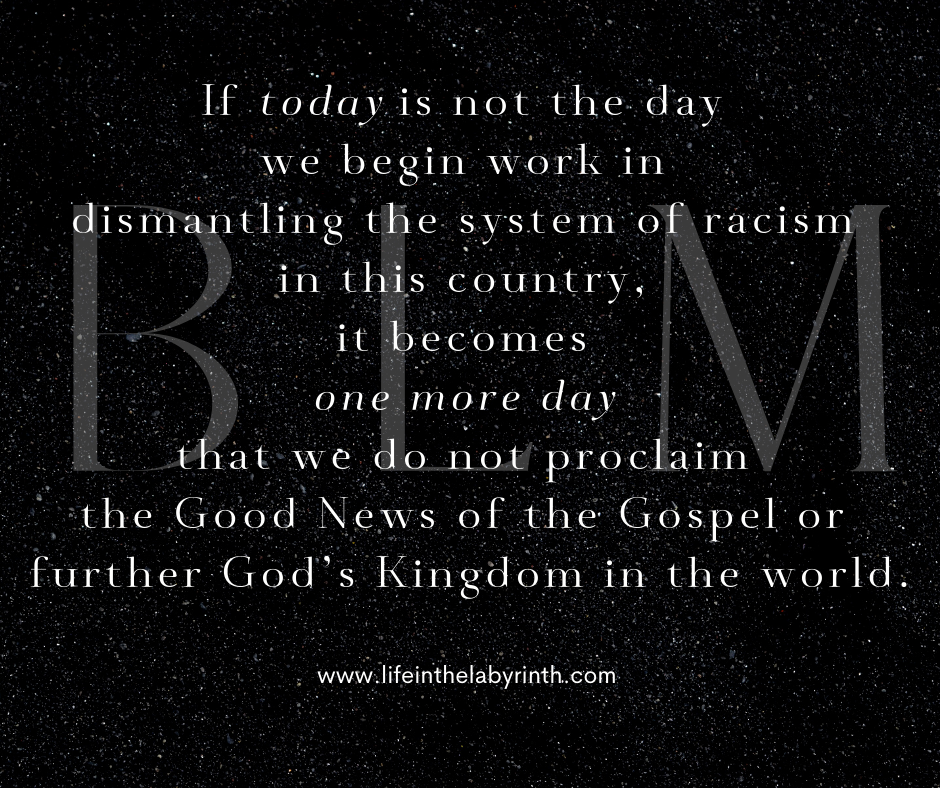 One Thought to “Dressing for the Weather”