In All for Jesus, I mentioned that I’m listening to Stephen Ambrose’s D-Day.  I’ve continued to reflect on the complete commitment of the AEF toward a common cause – and particularly a remembrance offered on the Battle Hymn of the Republic: “As Christ died to make men holy, let us live to make them free.”

When I first heard this, I thought they said “let us die to make men free.”  I guess that would change things quite a bit.  Many did die on D-Day, as they have on many other days in the name of freedom.  Once again, I thought about the Church and our commitment to God’s mission in the world.

Would I die to make someone free?

I’m speaking the truth in Christ—I’m not lying, as my conscience assures me with the Holy Spirit:  I have great sadness and constant pain in my heart.  I wish I could be cursed, cut off from Christ if it helped my brothers and sisters, who are my flesh-and-blood relatives. – Romans 9:1-3 (CEB)

I’ve read a few books where the author claimed that if we were not willing to be damned for another’s salvation that we weren’t all in.  I guess that’s true, but I don’t think that was necessarily what Paul was saying.  After all, he just ended Romans 8 saying nothing could separate us from the love of Christ.  I don’t think I could choose to be damned in order to save someone else.  You can’t give something you don’t have – I couldn’t share the Gospel with someone if I didn’t already trust in it myself.  I also don’t think God asks us to die in the place of another.  Christ did that for us.

But we are called to be willing to die for our faith.  Paul says in Philippians: For to me, living is Christ and dying is gain. – Philippians 1:21 (NRSV)  Really, it’s just standing up for what we believe.  As Christians, we don’t believe death is the end.  If death doesn’t have the final say, I should be willing to accept death for the eternal life I believe in.  Would I die for my beliefs?  It’s easy to say, “yes” as I sit in my comfortable home.  I hope my faith would be strong enough not to deny it.  But if I’m honest, I also hope I’ll never find myself in that situation.
God blessed Noah and his sons and said to them, “Be fertile, multiply, and fill the earth. – Genesis 9:1 (CEB)

But the song didn’t say that we would die to make people free – it said that we live to do so.  This may be a bigger commitment and challenge as being willing to die for it.  After all, we only die once but we have to live every day.

As I reflect on all the dying that happened on D-day and throughout the war, it is not surprising to me that there was a Baby Boom after World War II.  I don’t think the Baby Boom was about sex – I think it was about living.

I think we’re wired this way.  When faced with a crisis or our mortality and we survive, we have a renewed commitment to living.  When our cat died this summer, Youngest’s response was to place one of her favorite plants where she was buried.  We yearn for life.  And we comprehend and appreciate life even more in the face of death.

And once again, I wonder if the Church is following Christ’s example.

When we emerge out of the waters of baptism, we are resurrected into life.  And this is harder than dying. We may be holy as we trust in Christ and allow ourselves to be buried in the waters of baptism, but Christ died to make us a holy for a purpose.  And this is what we agree to as we become clothed in Christ.  So what are we doing with our life?

We can’t all live the monastic life, which means that we are going to be living in the world while not being of it.  In the movie Saving Private Ryan, Ryan is told to “earn” the right to live – to somehow justify the deaths of the men who enabled him to live.  I don’t know how we could ever justify our right to live in the place of another – let alone justify eternal life with Christ.  We can’t.  It’s impossible. 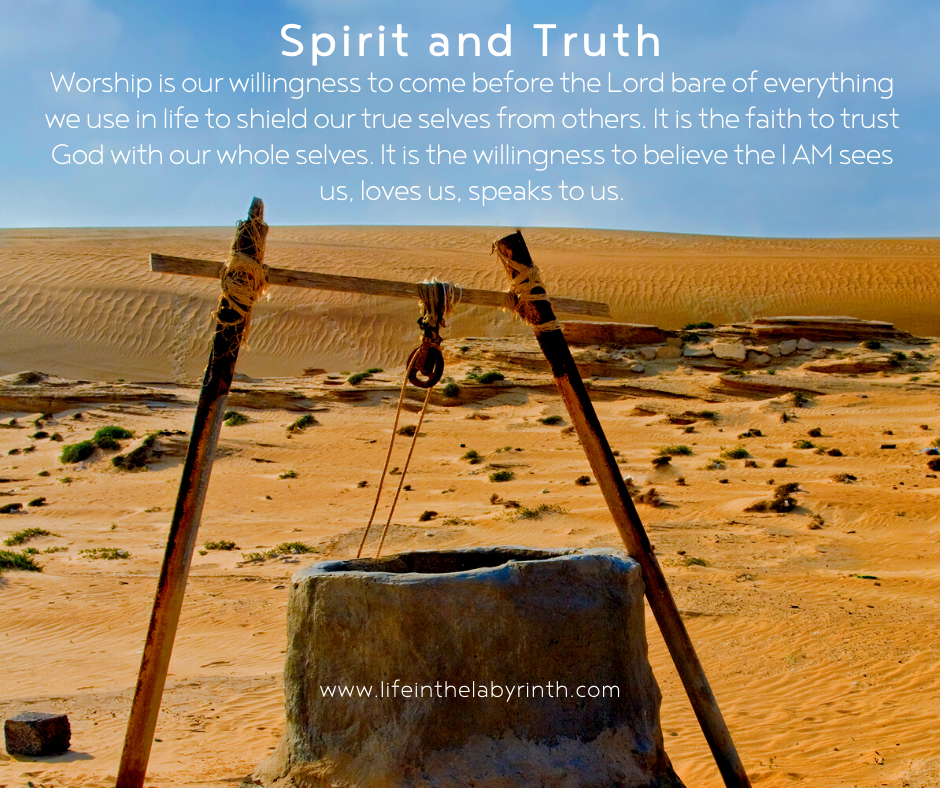 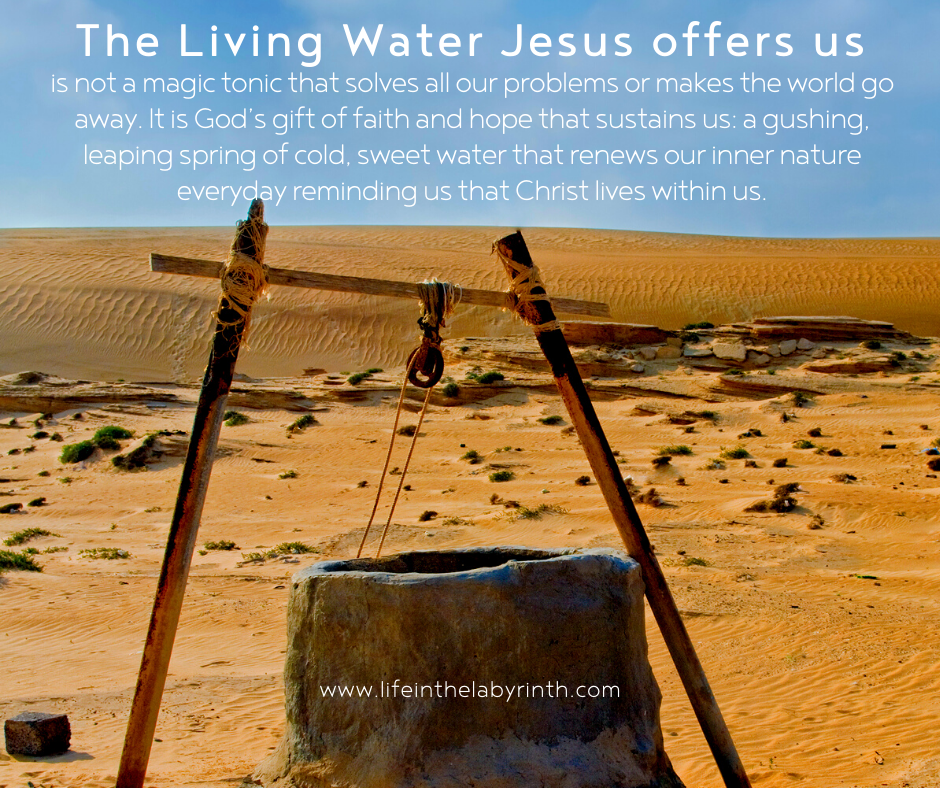 One Thought to “The Baby Boom and an Empty Tomb”