Therefore, since we have been made righteous through his faithfulness combined with our faith, we have peace with God through our Lord Jesus Christ.  We have access by faith into this grace in which we stand through him, and we boast in the hope of God’s glory.  But not only that! We even take pride in our problems, because we know that trouble produces endurance, endurance produces character, and character produces hope. This hope doesn’t put us to shame, because the love of God has been poured out in our hearts through the Holy Spirit, who has been given to us. – Romans 5:1-5 (CEB)

In Traveling Partners, I talked about a “life verse” for the year.  I haven’t chosen these in the past, but rather, they’ve chosen me in the first weeks of each year.  I don’t think I was getting nervous, but I was wondering if my Traveling Partner for this year had started without me.

We met up this week.

I referred to Romans 5:1-5 several times over the last 18 months.  It was the banner of strength as we entered into a period of pain, uncertainty and transition in my home church.  It was the reminder of a promise kept when it surfaced in the lectionary in May.  It has always been there for me.

But God has brought it to the forefront in the last weeks.  It was brought up in an article I was reading two weeks ago.  Then, Youngest used it last week as the main summarizing point of his sermon on The Last Disaster (the 10th plague – you can read it on my Facebook page).  A few days later, it was the devotional passage for my Mom as she was processing difficult news.  And yesterday, it showed up in an article in Liturgy I was reading.

OK, I get the message.

This passage is not that well-known.  People don’t quote it on a regular basis.  It hasn’t been in the recent lectionary.  Therefore, I’ve concluded this is the one for 2014.

But not only that! We even take pride in our problems, because we know that trouble produces endurance, endurance produces character, and character produces hope. – Romans 5:3-4 (CEB)

The reason isn’t because they puff me up, making me think more highly of myself than I ought.  Rather, I can take pride in my problems because they are what compels me to rely on God.  Now, if these verses ended with just building character, I’m not sure if they’d be Good News.  After all, it would be easier to have fewer problems than more character.  But this character isn’t about self-help or pulling myself up by my bootstraps.  Instead, it’s about trusting in the One whose faithfulness makes my faith possible.  It’s about choosing to look beyond my problem and look to the One who has already overcome the problems of this world.  I can take pride in my problems because they will ultimately lead me to hope.  Not hope in myself but in a hope that will not disappoint.  As Paul says later in Romans 5:  And not only that: we even take pride in God through our Lord Jesus Christ, the one through whom we now have a restored relationship with God. – Romans 5:11 (CEB)

This hope doesn’t put us to shame, because the love of God has been poured out in our hearts through the Holy Spirit, who has been given to us. – Romans 5:5 (CEB)

I can put my hope in a lot of people and things.  The problem is that they will always disappoint me – putting my pride to shame.  I can’t even truly rely on myself!  But when I bring my problems to God and allow God to be with me in the midst of them rather than just asking God to take them away, I will receive hope.

This might not seem all that great to all people.  But for me, I accept that the world is always changing and largely unreliable.  The world doesn’t have my best interests at heart.  The world isn’t just and merciful.  The world will help me to hide my problems rather than teaching or helping me to deal with them.  The world may offer me wishful thinking or an illusion that helps me to forget, but it cannot offer me hope.  Especially a hope that does not disappoint.

I don’t know what this year holds for me.  I don’t know what I will learn to endure or what character will be developed in me.  But I do know that there is always hope because God pours it into my heart like a font of living water.  OK, Traveling Partner, I’m ready to go. 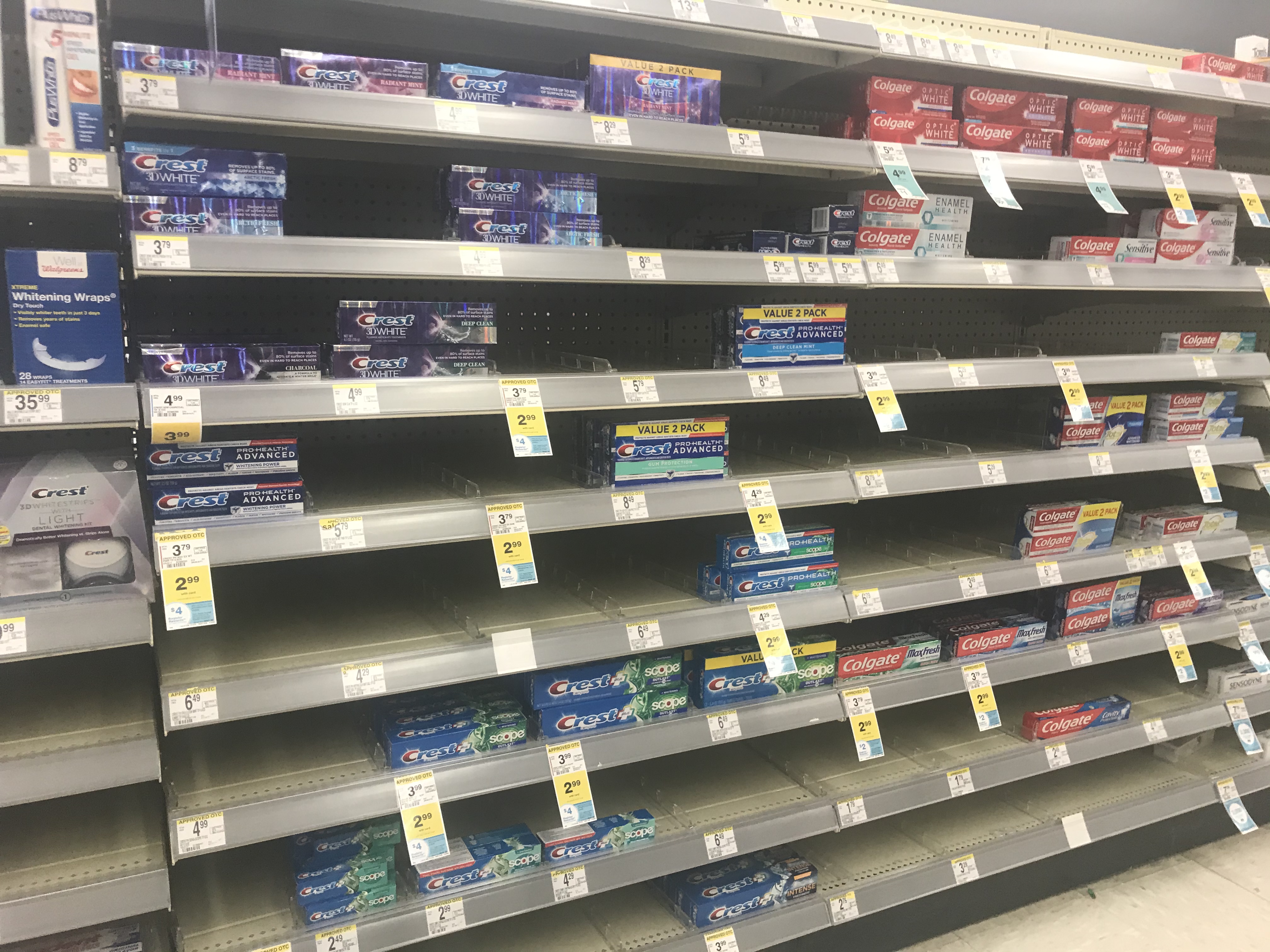